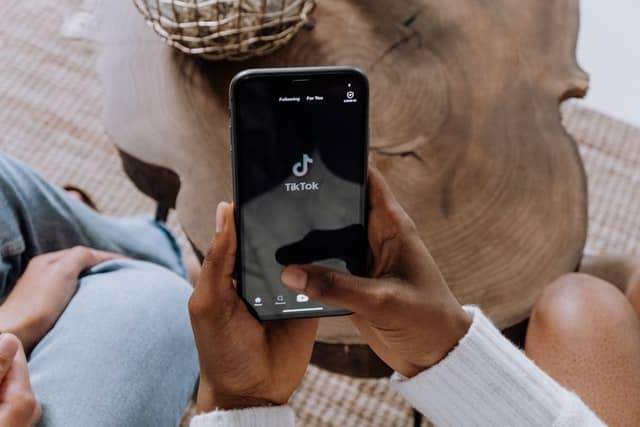 I’ve Tried Influencer Marketing, It Wasn’t What I Expected!

As a marketer trying new stuff is almost second nature to me. Ours is a fast paced world where everything changes in a heartbeat. I mean, what used to work before the pandemic, now doesn’t work. What worked during the strict lockdowns is now obsolete.

Whether I like it or not, I’m forced to act fast and adapt all the time.

As you may (or may not) know, speed is a competitive advantage in the marketing world. But it definitely leaves much to be desired.

At the time of writing this, I’m preparing my Influencer marketing plan for next quarter. The funny part? This was somehow the same plan I had for this current quarter, but things didn’t pan out as I wanted them to be.

If you’re a marketer, you’d know that this happens a lot. Learning through play is the name of the game.

I don’t live under a rock, I know about influencer marketing. I know how it works and I have seen hundreds, if not thousands, of products being endorsed by influencers on a semi-daily basis.

But as someone who was trying influencer campaigns for the first time, I can say in hindsight that I was ill-prepared.

In this article, I’m going to narrate my experience trying out influencer marketing for the first time. I made a lot of mistakes so that you don’t have to.

At the start of this quarter I’ve had a task assigned to me to explore new channels that we could use to improve our brand awareness.

I didn’t search too much and since you know TikTok is all over the place.

And so I begin my story with TikTok.

The app that I dodged for the longest time hoping to never have to install it, even surviving a campaign that paid $50 for each new install which went viral in Egypt, no one has messaged me about it because they knew I’d just say no.

I never thought I’d have to install it for whatever reason, to be honest, it seemed too millennial for me as a B2B marketer to think about, but as I did my research I found that there are tests to be done as a lot of B2B marketers were doing some influencer marketing there.

But let’s dissect my approach bit by bit, first research.

When I first started doing research on TikTok and started looking for influencers whom we can do campaigns with I found out that it had a lot of B2C brands, which came as no surprise to me, but what did was the B2B part of it.

I found out that B2B is a huge niche there, I mean one of our biggest competitors had a hashtag that got a half million views, which is insane!

I tried checking out all the different hashtags that relate to our industry like heatmaps, session recordings, UX, ecommerce, etc.

But I didn’t really find anyone else using TikTok on a massive scale, I mean I did find some other competitors but they’re rare, like 1 competitor video per 100 videos I watched.

So I dug deeper and I found out that other competitors aren’t really utilizing the space, and not being active over TikTok.

And that’s when the light bulb went on, if there’s less competition here why aren’t we using this to our advantage?

And so I made a plan, and of course, as someone who knows nothing about TikTok I read articles online, asked around, tried to figure out what should I be doing, but the info I got was superficial.

Anyways I did my plan which consisted of finding some accounts that I can collaborate with, and since I didn’t know what I should be doing I stuck to the TikTok marketplace.

Which was mistake no.1, which we’ll cover in a later section.

Anyway, I spent days looking for good candidates for us to collaborate with, it was a tedious process because we wanted to look for people who match what we offer.

And over on TikTok, educational content isn’t as popular as dancing videos and weird trends that pop up from time to time, and that stuff doesn’t really relate to our business.

So the biggest hurdle is finding accounts that are educational, B2B relatable, and talk about CRO, UX, SaaS, or ecommerce, easy right?

After a week of searching over the TikTok marketplace, I found a couple of accounts that I’d like to work with, so I was set to go.

On average the accounts, I was looking for had around 100k+ followers, with higher engagement rates.

They charged anywhere from $100 to $350, of course, there were people who charged more but I had a small budget so I did my research thoroughly.

Now not going to lie I was pretty exhausted searching for accounts and getting approval for them, it was a nightmare but we powered through it.

Now I had to message the creators to initiate the campaign, which was relatively easy not going to lie because I was doing it from the TikTok marketplace.

I messaged them over the TikTok marketplace platform since it allowed me to have a chat with them because in the normal TikTok app you need to be friends with the creator to message them.

If you try to send a creator a message outside of the marketplace you’ll get a message that says you need to be friends with the creator, which was odd because I thought TikTok had a follow option not a send friend request one.

So I sent the first edition of my message which I improved with time because the message wasn’t that good, I had no idea what needs to be done.

I got rejected by a couple, for odd reasons like ‘I can’t reach the brand’ which was interesting because the marketplace makes you add your email for easier communications.

It was really weird, another rejection I had was insightful as I don’t have sufficient time to produce the video, so I moved the deadline by 2 weeks, sent another campaign only to be hit with the same message.

At that point, I continued with other accounts because I wasn’t sure what was an adequate time to produce a TikTok video, it’s completely new territory for me.

I approached 4 accounts, got rejected by 2 so I was left with 2, not bad for a first try, right?

I got ghosted by both of them, one of them left the campaign pending never even responded to the campaign, not rejection or acceptance, which was weird.

The other one accepted the campaign, which was promising, I finally saw some progress.

But a week passed and she didn’t reply to me after accepting the campaign, so I sent her a reminder through the marketplace.

Again, nothing happened, so I got her email, contacted her outside the platform to tell her hey we want to work with you, I sent you the details on the TikTok marketplace could you check it out?

She replied, said yes I will and I got ghosted again.

Kind of embarrassing, to be honest.

Anyways I decided to give this platform one more chance, so I searched again, found an account that has roughly 20k over on TikTok, which is a bit low but she was an educational marketing account so I wanted to do a collaboration with her.

I contacted her, she got back to me and she asked to first try out FigPii (our behavior analytics tool) to see if it’s any good, I told her yeah sure we can do that.

She’s now trying out FigPii seeing if it’s good and if she’s impressed (which she was) she’ll do the video and upload it over to her channel after we review it first.

So for the first time doing TikTok, I wouldn’t say it’s a bad experience, I’ve learned a lot.

But there are some mistakes that I’d love to talk about in the upcoming section.

So some of the mistakes I made were: –

This is a huge one for us because collaborating with influencers means that you need to sell your product, brand, and campaign to them to accept your offer and start working with you.

I’m guilty of not knowing how much does a TikTok video takes to produce, I thought it’d not take that much since it’s around 30-90 seconds so I underestimated how much time creators need to take to create these videos.

What I’d do differently?

Well, in hindsight I would avoid of course doing the mistakes I talked about in the previous section.

But I’ll also think about other platforms other than TikTok, Instagram looks like a great option to consider.

Also maybe LinkedIn? Influencer marketing doesn’t have to be limited to just the popular on the scene now while keeping up with trends is the thing to do.

I’d plan marketing campaigns for months in advance, like ‘Black Friday Cyber Monday’ I’ll start planning for them from next April.

I’d ask for help from the community also, I mean I don’t know that much about influencer marketing so it makes sense to ask for help right?

Anyways that’s my experience running Influencer marketing campaigns, I’ll share any updates I have over our social media so follow us there.

The Dos and Don’ts of Case Studies 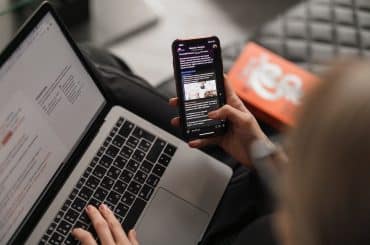 How I Plan to Grow FigPii’s Newsletter by 40% in 4 Months? 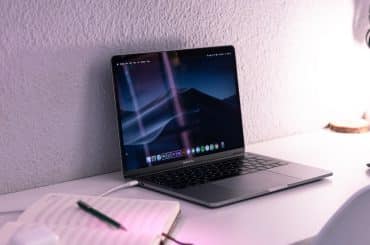 3 Lessons I Learned From Working on Case Studies – Part 1